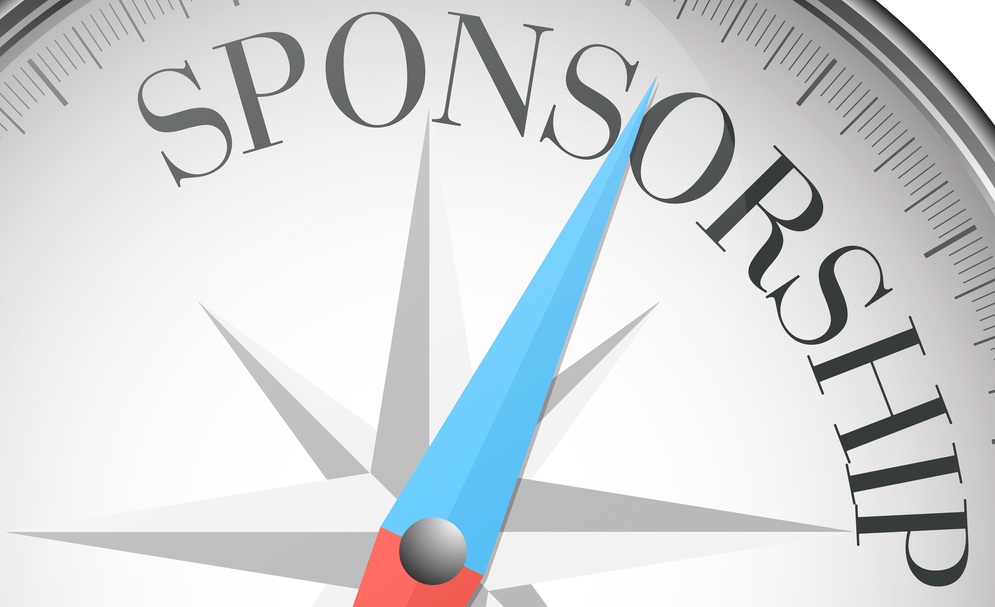 Standard Business Sponsor: An Introduction to the Bar or Cancellation of Sponsorship

A Standard Business Sponsorship is an agreement between the Department of Home Affairs (“the Department”) and Australian businesses to authorise their valid nomination of overseas workers for employer sponsored visas. A business or organisation seeking to employ an overseas worker must first obtain approval from the Department as a standard business sponsor before a nomination application can be approved. The sponsoring business must meet the prescribed criteria for approval and submit a separate sponsorship application with supporting documentary evidence. Once approved, a sponsorship will generally remain for a period of 5 years, 6 years for accredited sponsors, however, this is conditional upon the sponsor’s ability to fulfil its sponsorship obligations. The sponsor otherwise risks the barring or cancellation of their sponsorship approval due to non-compliance with the relevant framework.

The sponsorship compliance framework (“the framework”) was introduced in 2009 and establishes the obligations required to be met by approved sponsors and the range of penalties that may be imposed in the event of a breach or non-compliance. The framework was designed to protect sponsored workers from exploitation and ensure that working conditions are consistent with Australian standards. The framework further ensures that visa programs are used according to their intended purpose and provides standardised obligations and requirements for all sponsoring entities. The consequence of failing to comply with the framework will result in the issuance of a Notice of Intention to Take Action (“NOITTA”) and may follow with a barring or cancellation of the sponsorship.

There are a number of circumstances which may result in the imposition of a sanction or penalty by the Department including the following:

The Migration Regulations 1994 (“the Regulations”) establish an exhaustive list of obligations required to be met by sponsors in order to maintain their standard business sponsorship approval. The provisions most commonly resulting in the cancellation or barring of a sponsorship are the following:

Providing false or misleading information also constitutes a basis for the barring or cancellation of a standard business sponsorship, regardless of whether the sponsor provides the information knowingly or not. In determining the appropriate response, the Department assesses any previous sponsorship applications of the business, the recent approval of any nomination or visa applications and any information received by the monitoring officers in assessing the sponsor’s compliance with the framework.

It is therefore essential to ensure consistency across all applications to prevent the unintentional provision of false or misleading information as it is immaterial whether such information was provided unknowingly.

As the application criteria are no longer met, the sponsorship will likely be cancelled as a natural consequence as the approval of a sponsorship is conditional upon a sponsor’s ability to meet certain criteria. It is therefore imperative that sponsors remain aware of the criteria upon which their sponsorship was granted and are diligent in ensuring that these are continued to be met for the duration of their sponsorship period.

The contravention of a Commonwealth, State or Territory law is prescribed by the Regulations as a circumstance in which the sponsor may be barred or the sponsor’s approval cancelled. In the event that the sponsor has been found by a court to have breached a law of the Commonwealth or a law of a State or Territory, the Department must consider the past and present conduct of the sponsor, the nature of the law that was contravened, the gravity of the unlawful activity and any other relevant factor.

If an approved or previously approved sponsor is deemed to have breached a sponsorship obligation, the Migration Act 1958 permits delegated officers to take one or more of the following actions:

Notice of Intention to Take Action

If the Department suspects a potential breach, either through investigation or as a result of an audit, then a Notice of Intention to Take Action must be issued which notifies sponsors of the Department’s intention to consider the barring or cancellation of the sponsorship.

The NOITTA must specify the following:

The NOITTA allows the sponsor the opportunity to provide evidence against the contravention, provide any mitigating factors or information against any potential administrative sanctions or civil penalty and to otherwise address the prescribed criteria.

Criteria for waiving a sponsorship bar

The Regulations prescribe the criteria to be considered in determining whether to waive a bar imposed on an approved sponsor, provided the Department have not previously refused to waive the bar. Such criteria are as follows:

Should you become subject to a NOITTA or would like to enquire into your obligations as an approved sponsor, it is advisable that you contact a migration lawyer or registered migration to seek professional assistance.