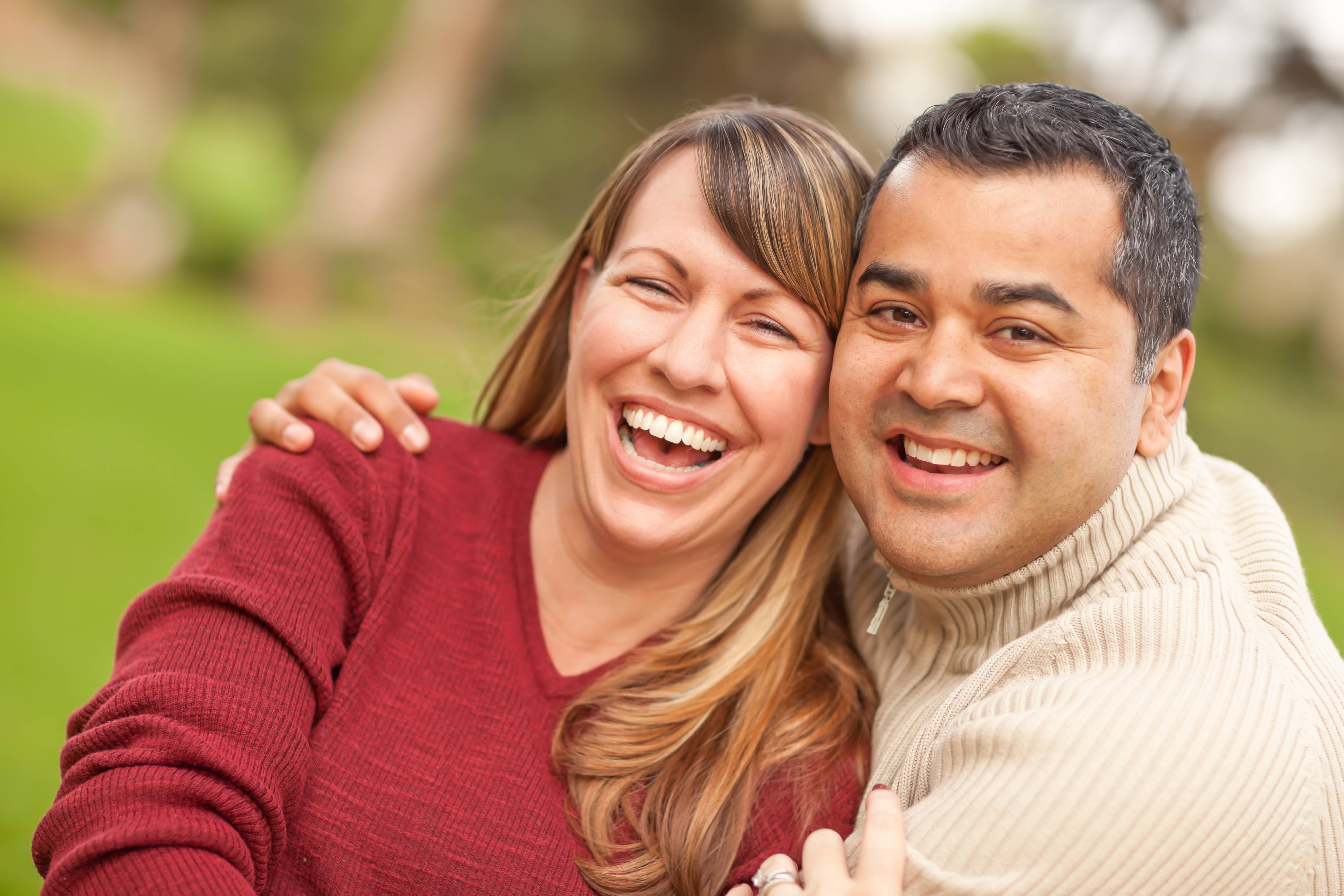 Unfortunately, there have been startling statistics in terms of the number of refusals by the Department of Home Affairs for partner visas. About 39% of partner visas both onshore and offshore were refused in 2016-2017, and 2017-2018 around 42% partner visas were denied.

The Administrative Appeals Tribunal (AAT), affirmed 21% of the decisions they made to refuse partner visas both onshore and offshore in the period July 2019 to December 2019.

So why are partner visas being refused?

Lack of evidence to prove a genuine and committed relationship is the most common reason for the refusal of partner visas. Applicants and their partner/spouse sponsor need to provide evidence in the following four aspects, namely, financial, social, nature of household and nature of commitment to one another. Lack of consistency in all the statements is another factor that affects partner visas from being approved. Furthermore, not only are the applicant's character and eligibility checked but so are the sponsors who would include looking at the sponsor's income, character and residency/citizenship status in Australia. If a sponsor has previously sponsored another person for a Partner visa or arrived on a Partner visa, it might limit the ability of the current applicant to get an approval.

Appealing to the AAT is the second option. However, there are few factors to consider on in deciding whether to appeal to the AAT such as:

With the AAT, timing is crucial as there are strict time limits, that are stated in the refusal letter, to lodging an AAT application. If lodging the application outside the time limit, the applicant would have lost their right to a hearing and relodging an application may be near to impossible. If your application is accepted to be reviewed by the AAT, there are two possible outcomes. Either the AAT will agree with the decision to refuse the visa by the immigration department or they may disagree with the decision and send the application to be reviewed by the immigration department again.

To lodge an application for review, there needs to be a written submission and written evidence as to why there is a belief that the decision made by the immigration is incorrect.

So why are migration agents necessary?

In 2016/2017 about 59.6% of the applications for partner visas were lodged without a migration agent out which 47% of those applications were refused. As mentioned above, evidence to prove a genuine, committed relationship requires much in-depth information which a layman or woman would not understand. A marriage certificate is not enough evidence for a spousal partner visa. The financial aspect of proof would require proof such as receipts of expenditure, proof of rent, bank statements. The social aspect would include witness statements from family or friends, photos posted in social media or that have been acquired throughout the relationship, evidence of a relationship with each other's families. Nature of the household would include evidence of how the house is run and how they work is split between both parties. A migration agent would be aware of the specific evidence needed for submission of application as well as would be able to check if there are any discrepancies between statements, documents and other evidence. A migration agent would be better equipped to fill out the necessary forms as well. A migration agent could also watch the progress of the application and liaise with the immigration department on the applicant's behalf.

If there is a refusal in an application due to incorrect evidence, relodging another application usually takes much time which can cause emotional stress on the couple as the applicant would have to be overseas. In contrast, the relodged application is being considered. In the event of a visa refusal, a migration agent would be able to advise the applicant of the other possible visa options available for them to remain in the country.

How can No Borders Migration help you?

If you require assistance with appealing the refusal of your partner visa or would like help with applying for a partner visa, contact us today for a free, no-obligation assessment with our legal team.