Can I Apply for Australian Citizenship? 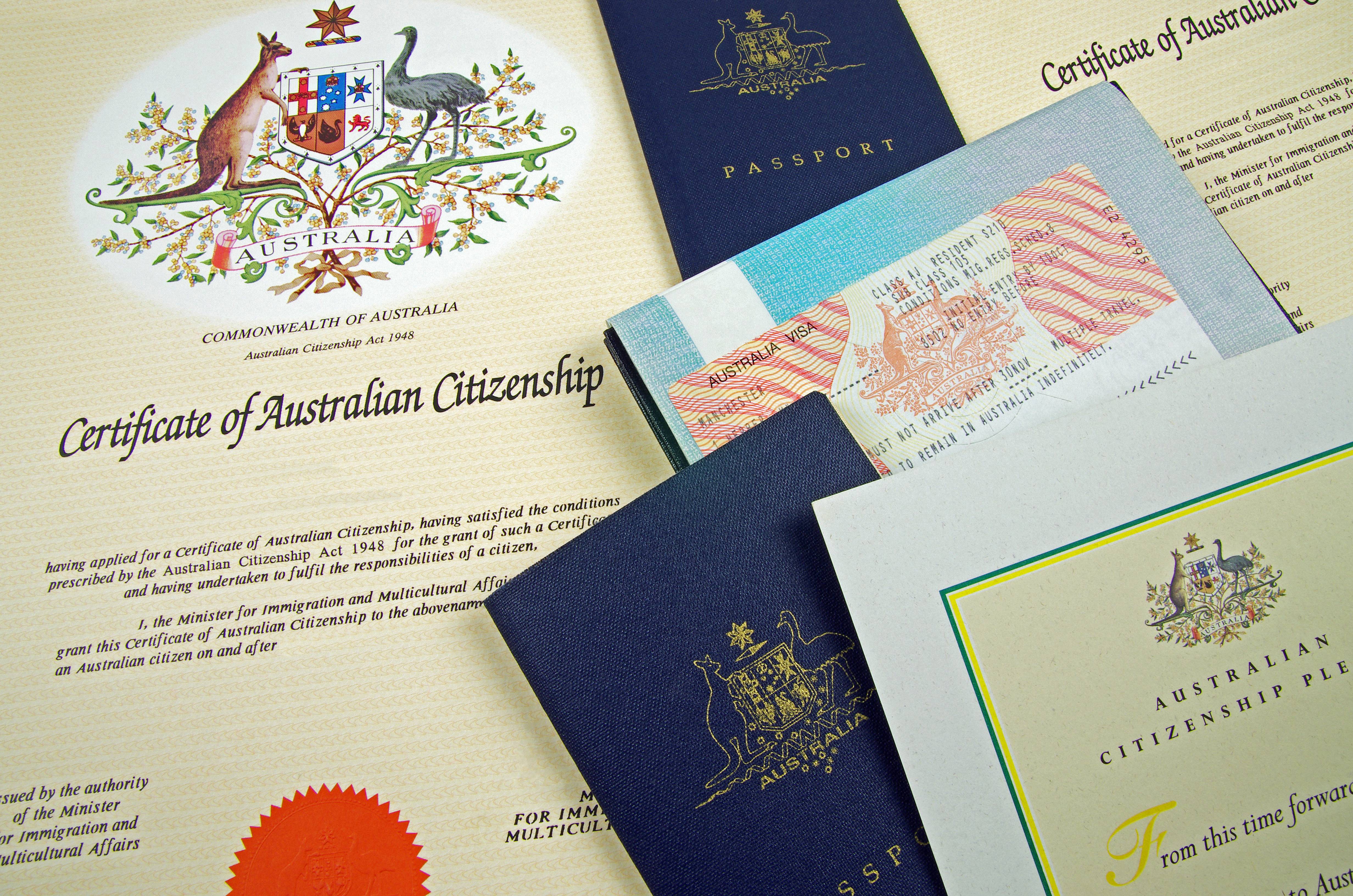 You can become a citizen of Australia in different ways. You must meet our criteria before you apply. Conferral and descent are the most common ways to apply.

âââAustralian citizenship is an important step in the migration story.

As an Australian citizen you must:

Privileges - what Australia will give you

As an Australian citizen you can:

At your Australian citizenship ceremony, you will make the Australian Citizenship Pledge. In doing so, you are making a public commitment to Australia and accepting the responsibilities and privileges of citizenship.

At the citizenship ceremony, you will pledge:

How many people have become Australian citizens in the last program year?

In 1949, during the inaugural year of the Nationality and Citizenship Act 1948, Australian citizenship was granted to 2,493 people from just over 35 different nationalities. The top 5 nationalities (and number of grants) at that time according to the Australian Yearbook 1953, ABS were:

In 2020-21, a total of 140,748 people became Australian citizens by conferral, representing over 200 different nationalities.

The following table shows the number of people who were conferred as Australian citizens duringâ 2020â21â, ââaccording to their former nationality.

**“China” denotes mainland China only and does not include the special administrative regions of Hong Kong and Macau.

We will help you by exploring visa options and securing application. As part of our services, we will assess the eligibility of the application for a partner visa and help you to get out of the abusive relationship and provide you with detailed advice on your chances of success. If you would like to discuss your visa options and evaluate the pathway to permanent residency, please make an enquiry  or  book a consultation to get expert advice with one of our knowledgeable and experienced Migration Agents/Lawyers on 07 3876 4000 or email: service@noborders-group.com.