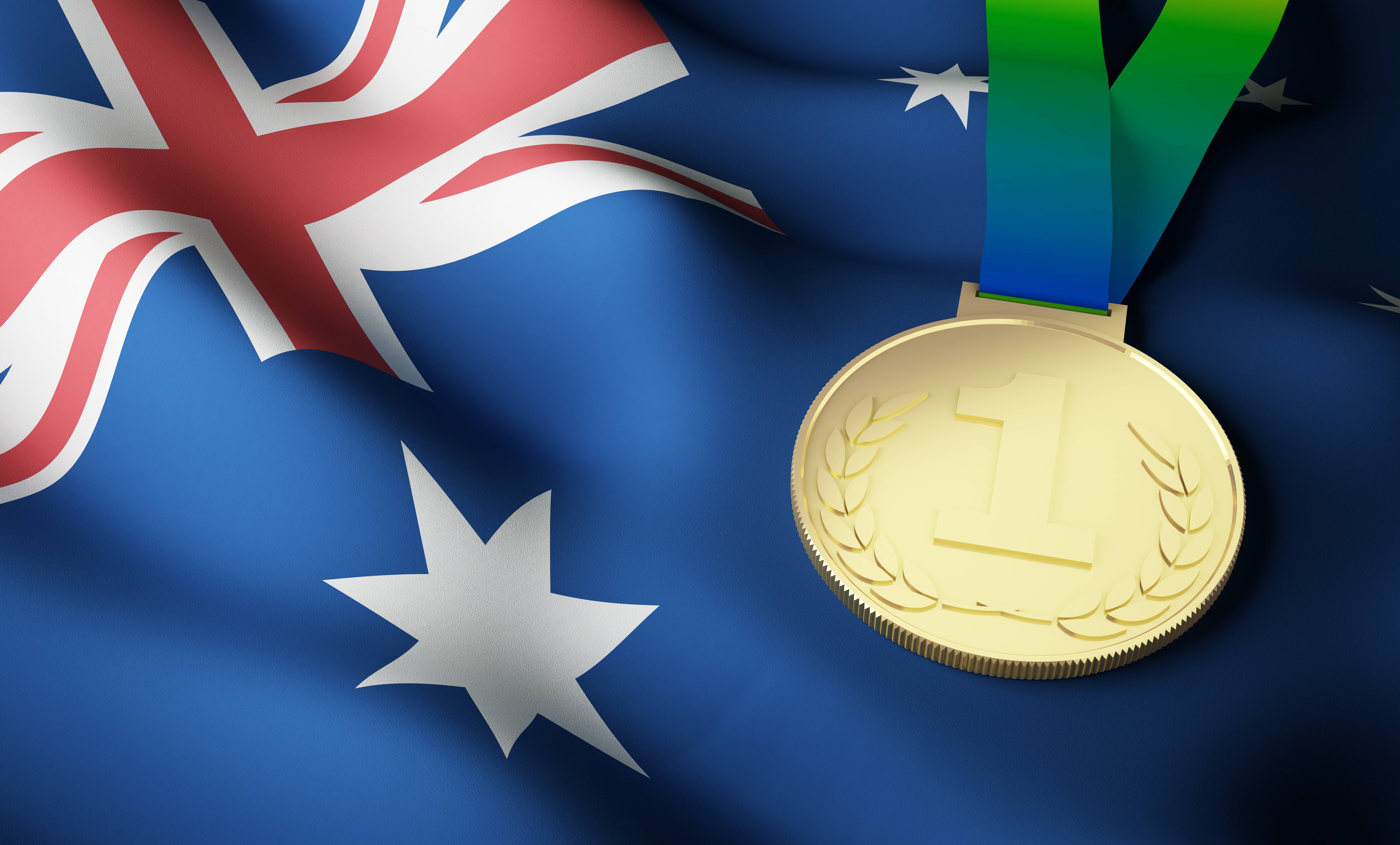 Brisbane is just hours away from finding out if they will be the host of the 2032 Olympics.

Brisbane City Council worked with the Australian Olympic Committee and Paralympics Australia, and the Australian, Queensland and other local government partners as part of the Targeted Dialogue phase.

The IOC will now move discussions to a targeted dialogue followed by final negotiations with the city then elected at a future IOC session.

The Future Host Commission (FHC) met with the IOC Executive Board and recommended Brisbane as its preferred candidate to host the Summer Olympic Games in 2032.

Queensland Premier Palaszczuk and Brisbane Lord Mayor Adrian Schrinner will make a final pitch for the games this afternoon and at 6.30pm AEST.

We will help you exploring visa options and securing application. No Borders Law Group is experienced in the migration and Australian visa application, and our migration agents and lawyers have extensive knowledge in the legal requirements, eligibility criteria, and the supporting documents required.

Simply dial 07 3876 4000 or email:service@noborders-group.comand let us help you start with your way towards obtaining an Australian visa.