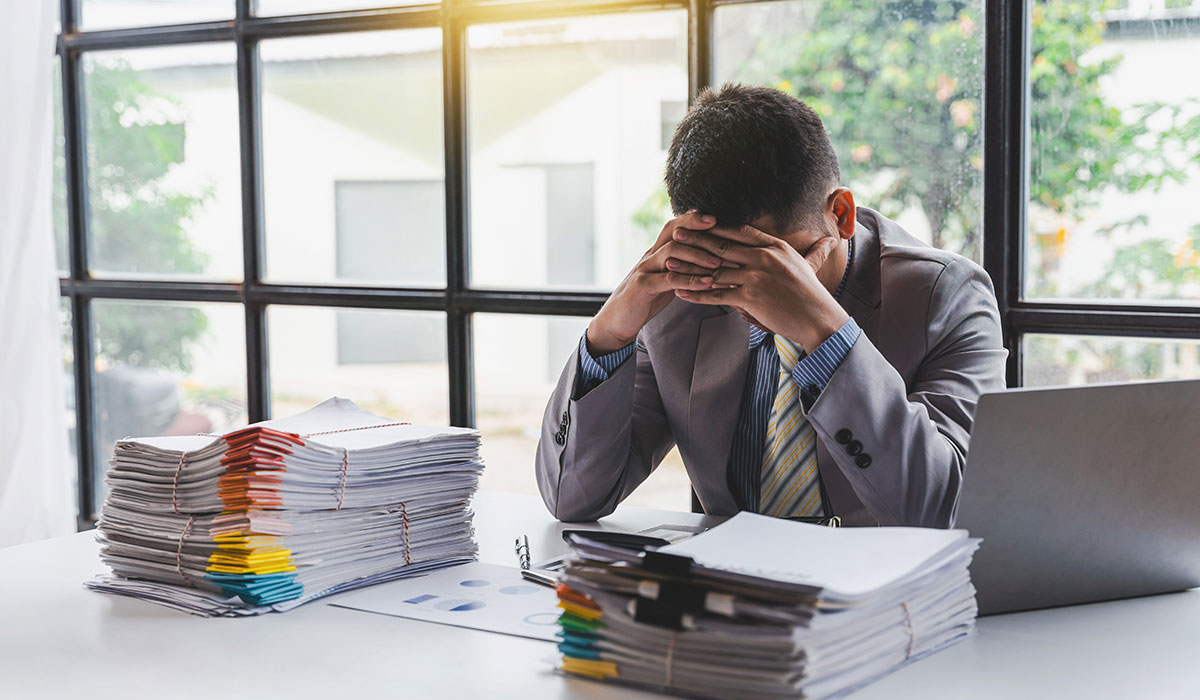 Staff shortages are hitting Australia’s accounting world hard. Chartered Accountants Australia and New Zealand executive advocacy, Simon Grant, said, “The skills shortage in Australia is dire – there is no sugar coating that. With 3.5 per cent unemployment and most roles needing specific technical skills and training, skilled migration is an essential part of the solution and also an inflation-buster by releasing supply pressures on the economy.”

Hugh Zimmerman FCPA, Director of Galluccio Griggs, is also feeling the effects of staff shortages. He stated, “The shortage of accountants is hitting the regional areas a lot harder than the cities. They used to be able to attract international workers who were aiming for permanent residency, but the border closure[s] put more pressure on them.”

A survey done by the Australian Financial Review Top 100 Accounting Firms has reported that three-quarters of Australia’s largest accounting firms do not have enough qualified auditors and are struggling to find staff.

It has been noted in the Department of Home Affairs 2020-21 Migration Program Report that when it came to receiving permanent residency visas, accountants were the third highest occupation to be granted them. Accountants were also one of the main occupations to obtain the visas in 2019-20. And yet, according to the Federal Government’s skills shortage list, there has not been a shortage of accountants since 2008.

Grattan Institute’s study stated that Australian government data suggests that there are highly persistent skill shortages in a range of occupations. “For example, automotive electricians, panel beaters, and arborists have been in shortage for each of the ten years to 2018, and hairdressers and sheet metalworkers for nine out of the past ten years. A decade-long or more shortage seems difficult to explain for some occupations that rely on traineeships taking one to two years to complete.”

Still, in the aftermath of Australia closing its borders and the skills shortage that is hitting businesses worldwide, it is evident that accountants are needed, and firms are being more flexible about the terms under which they are hiring staff. Kate Stephenson, associate partner for accounting and finance at Future You stated, “With firms trying to combat inflated salaries in major cities, combined with the ongoing scarcity of talent, location is no longer a deciding factor in some cases. Noticeably, this increase in hiring remote workers has been in line with firms becoming more accustomed to working from home and hybrid working models.”

Mr Grant said, ‘For Australia to thrive, that includes tapping into the global talent market.’ That said, only time will tell if migrants and skilled work visas can solve Australia’s accountant shortage.

Talk to the Australian skilled and global talent visa experts. No borders have helped hundreds of migrants with their visas over the last 23 years. Our expert team of lawyers can help you find a way forward to greater possibilities.